Seventy two years after my father set foot on Indonesian ground as a soldier, I will travel to Indonesia. The soldiers book of my father has been replaced by this weblog. His rifle is exchanged by notebook and keypad. I won’t arrive as soldier this time, but as promotor of exchange and mutual discussion.

Between 22 September and 15 October 2019 I will travel through Indonesia for the project South Sulawesi Reconsidered. This project aims at enhancing visibility of one of the most violent episodes of the late colonial history of the Netherlands and Indonesia. On three isles –Java, Sulawesi and Kalimantan- views will be exchanged with students, veterans and relatives of victims on the painful events of the South Sulawesi military actions. This campaign, which lasted 12 weeks from December 1946 onwards, is characterized by extreme violence. After the colonial war, in the Netherlands these events were silenced to death. Nobody spoke about it, no one asked anything. For the project 12 discussions are planned. 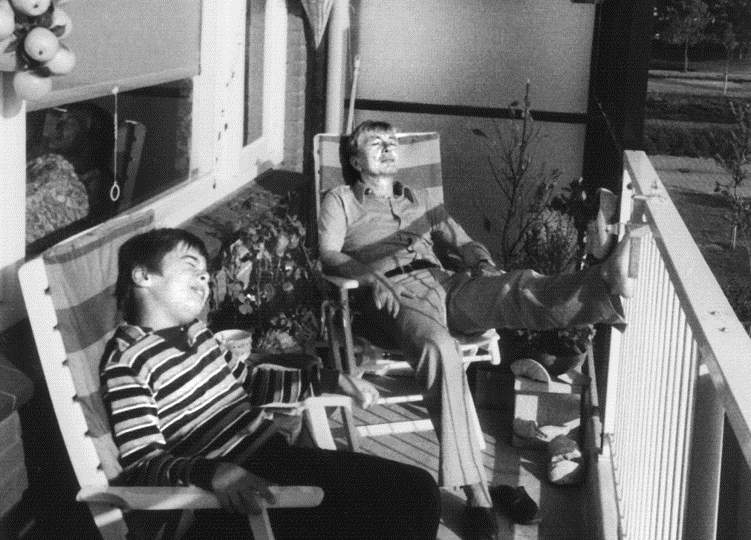 My father participated actively to these actions. After his death, I’ve conducted thorough research on his voluntary participation. In Indonesia I hope to have discussions about this episode with Indonesians of all ages. I hope they will share their views and feelings on the events. The basis for these talks is the Indonesian translation of my book In Holland, no one will believe me if I told them. On 20th of September the Indonesian translation will be published as Di Belanda, Pak seorang pun mempercayai saya. The aim of the discussions is enhancing exchange and visibility of our shared past. There is room and respect or different, even opposing views. Recognition of mutual ownership of the past.

Although preparations were long and intensive, I’m a little nervous. How will Indonesians react to me and my story? How much space can we create for different historical views? How much space do I have, in my head, to accept other –inconvenient- versions of history?

I will offer the first editon to mr. Anhar Gonggong, a well known historian in Indonesia. He lost very close relatives in the military campaign on Sulawesi. I'm very honoured he wrote the preface in the translation.

In this blog I will share my impressions. I hope my views and experiences will contribute to insights of share holders of the mutual Indonesian –Dutch history.